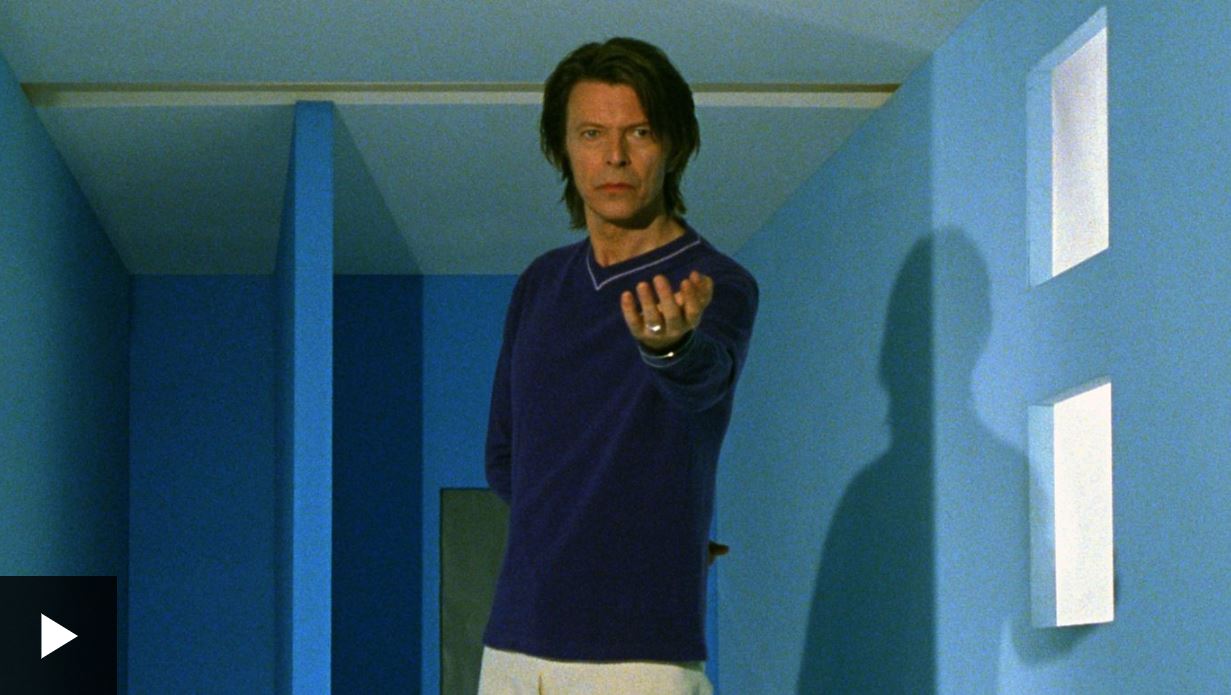 Have you got any old cine film or video tape hidden away in your home or in your parents/grandparents home? You might be amazed at what is in these archives.

Look at this recent find https://www.bbc.co.uk/news/av/uk-england-leicestershire-51125250/david-bowie-unseen-footage-released-by-de-montfort-university

Previously unseen footage of David Bowie recovered from a university archive has been released.

The 30 minutes of experimental film was shot by friend and collaborator Prof Martin Richardson to create a hologram.

The finished product was used on artwork on the album Hours but the film remained in storage at Leicester’s De Montfort University.

And how about this:

A demo believed to be the first recording of David Bowie’s hit song Starman is being put up for auction.

The 1971 tape had been packed away in a box and “totally forgotten about” for almost 50 years. 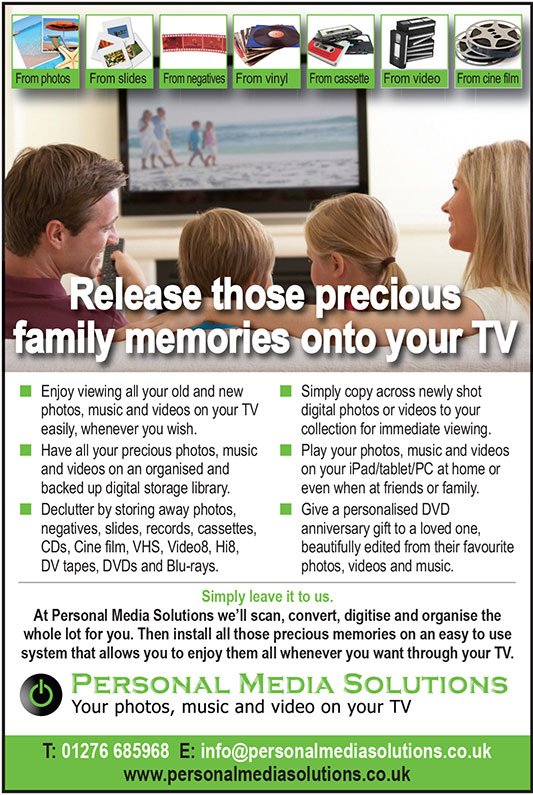 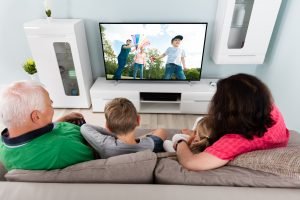 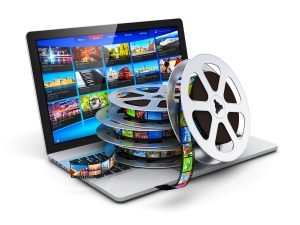 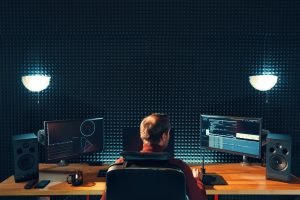 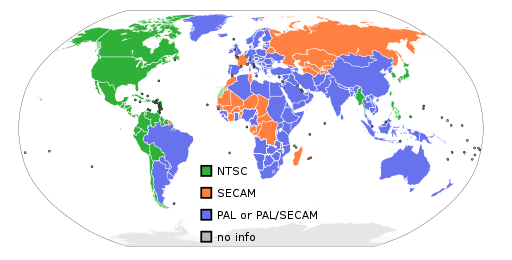